Lucy indicates that governments were created to help the oppressed in society and alleviate their sufferings. But looking carefully at most states, that is not the case as they use their power to retard progress and silence the few who raise their concerns. She indicates that this is the case for political parties who make promises to the people with the sole purpose of securing their confidence. The first way they do this is by doing all they can to remain in power. The second way is by keeping in power by building up a powerful machine that will be strong enough to crush all the opposition and silence those discontented. The little success to liberty has been achieved through a great sacrifice, and she states that it would be wrong to consent the management of our social and industrial lives to a few who will continue to oppress us. She notes that it would be dangerous to give all the powers to political parties who will control our lives through various aspects. Anarchism would offer a solution to this as it would remove all the barriers between human beings and natural development. She indicates that every human being will be the same as the government, which the people see as the symbol of power that oppresses them. 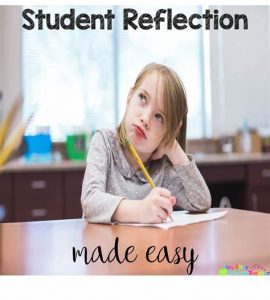 I support her arguments that governments oppress the people as we see in the modern world, and the gap between the rich and the poor continues to widen. Those in power use the opportunity to make their lives better at the expense of the majority, who continue to suffer. Anarchism, though, would not help society as there must be a rule of law that guides the people, and the absence will make people destroy the community. Governments determine how the people should live, while anarchism helps establish an equal opportunity for all the people. The content of the reading has been informative, but one area the author did not consider was the limitations that anarchism would have on society. For society to be more inclusive, more sacrifices should be made to make the governments accountable and ensure the people’s lives will improve.

Essaywritingserviceoc.com is a service that assists students in completing college projects and writing papers on a variety of topics. Academic writing, creative writing, and non-word projects are all areas in which we specialize.