The article regarding security breaches was the one dealing with the Nasdaq Stock Market security breach. The security breach happened due to its servers, and they had been hacked into or breached by other individuals. They could only identify this because of the malicious files through close monitoring of them. The result of this whole thing was the web-facing application that was affected. 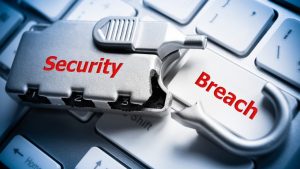 During the process, the investigation was held by NASDAQ. Several other agencies were involved, including the F.B.I. and other forensic investigators. In continuing the process, the next thing is to remove the contaminated files immediately so that no more damage can be done. The Department of Justice (DOJ) had requested that the company require any notification of the breach by the customers until after a specific date of the 11th of February in 2011. Once the investigation was complete, they concluded that there was malware present in the attack. The incident created a big deal mainly because several other companies and the other stock exchanges within the market could be affected. It could greatly affect thousands of resources throughout the world. These actors were able to access an environment such as NASDAQ, and they could very well attack other companies creating much more concern for security. The attack was associated with an app that directly correlated with high-level executives and directors of the business. 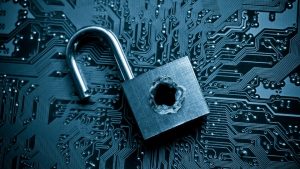 It had much information within it that was very sensitive and included information such as emails and other pertinent items. Attacks like these have happened that affected things such as penny slots. Other companies in other places, like Russia, also had a security breach at a stock exchange, which forced their stock exchange system to be shut down. The main motive in all of this was to gather as much information possible from the NASDAQ officials to obtain it from the Directors Desk application. To think about this, even more, this could have been a lot worse if it were to make it up to even higher executives in the company. Luckily the access was only to the mid-level, which still allowed for a lot of information to be taken. Many defend types of security breaches occur regularly. Compliance and regulations are very important when dealing with these issues so that the company has a better way to protect their assets and their customers’ assets. It comes down to the industry and what they are required to do in these certain circumstances.

Essaywritingserviceoc.com is a service that assists students in completing college projects and writing papers on a variety of topics. Academic writing, creative writing, and non-word projects are all areas in which we specialize.